Loves Me – Loves Me Not

To be loved by the person one loves is everyone’s dream. It is a simple and obvious feeling, yet often pregnant with anxiety. Am I really loved by the one I love? To answer this question many people – or at least young girls – have picked daisies in the summer and plucked the petals to get an intimation of fate’s understanding of the other’s feelings.

That love is not a simple matter is, perhaps, one of our earliest lessons. We must hope that the daisy petals have not been disruptive of health or future. But in former times it was common to try to influence one’s love-life with various herbs. In his anthology Om Folkmedicinens Lakeorter. (Medicinal Herbs in Popular Medicine- 1981), Matts Bergmark has listed plants that are aphrodisiacs, as well as otherwise beneficial. The Valerian root has, for many centuries, been connected with many properties. Its French name is guerit tout, cure all, and in Egyptian mythology it was connected with the cat family and the subject of special worship. In Norse mythology Valerian was connected with Freja. It was an ingredient in aphrodisiacs and, with Mistletoe, was considered to further fertility.

But if fertility has been sought, the fear of giving birth to an unwanted child has been all the stronger. Juniperus Sabina, a relation of the Juniper, is filled with volatile oil in its branches and has gained its name, Sabina, from the Sabine people who lived near to Rome. A decoction of Juniperus Sabina  was widely used as an abortifacient. But if the fetus died the mother frequently followed it into the realm of death. For a mere six drops of the ether sufficed for an overdose leading to a painfully slow death. 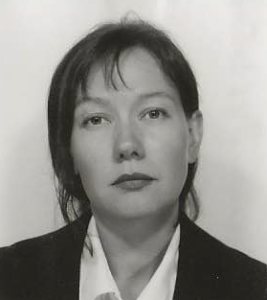