My box is titled ‘Narcissism, Me, Me, Me, etc.’ because I live in the dream capital of the world where appearance is paramount, and hope springs eternal.

According to the myth of Pandora, when the winged souls, the 10,000 woes, the spites that plagued mankind, were released by Pandora from the jar, only HOPE was left behind in the jar, and it was delusive HOPE that discouraged the mortals, through her lies, from committing a general suicide.

Because I live in Los Angeles, California, surrounded by vain, foolish, mischievous, idle and beautiful women, such as Pandora, I felt compelled to turn my box into an anti-feminist statement, that Pandora would have appreciated. 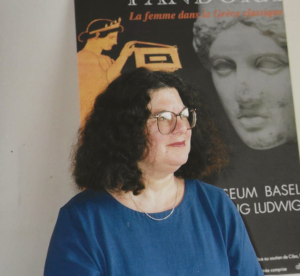