This box purports to show the great disparity of living standards in the United States and the enormous differences in the haves and the have-nots.

In the 1970’s I photographed migrant workers in central Florida. The situation there was not too different from the photographs taken by the Farm Security Administration in the Thirties and the situation is the same today. In one camp far from civilization the workers lived in converted buses with 1 toilet and shower facility for over 70 people. The children did not attend schools as they were too far away. When the government finally closed the camp, they simply moved further into the outback.

Whole families worked the groves, including young children, but that was the only way the families could earn enough for the day.

Contrast this with the luxurious life styles of some today. There is a widening gap between the rich and the poor. As technology dominates the employment field, those with little education are doomed to low paying or no jobs at all. Our society is becoming more stratified economically. 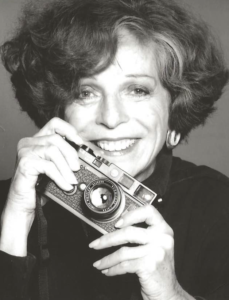