The subject of this work, Pandora, like Eve, Lillith, Medusa, had her meaning and function inverted during the establishment of the patriarchal gods. Originally a persona of the earth goddess who rose from the earth with outstretched arms bringing life sustaining gifts of fruit and plants, she was rewritten, and like Eve became the source of misery and punishment for the human race. 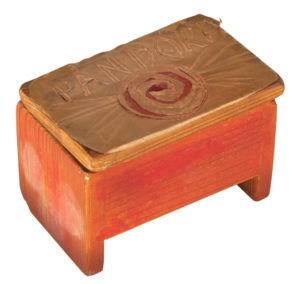 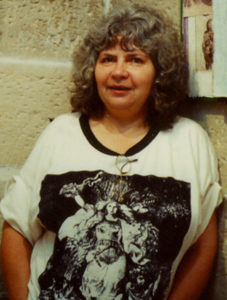